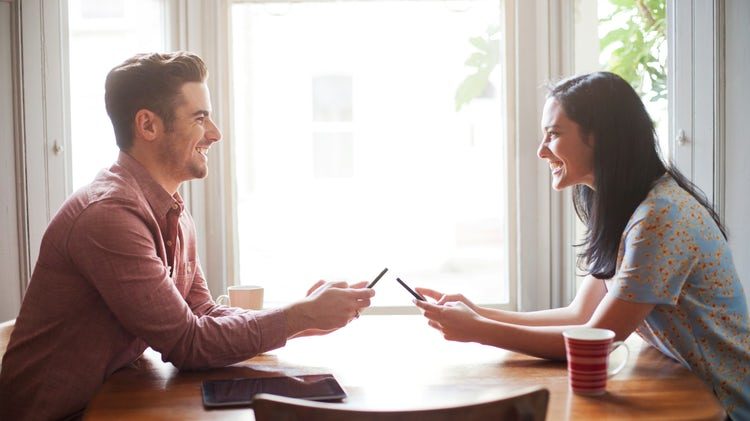 Dating Trends To Lookout For In 2018 (Don’t Worry, They’re Not All Bad)

Man, can you believe all the drama of 2017 dating trends has finally disappeared? It’s almost as if we can enjoy ourselves again — not having to worry about stealthing or roaching. Ha! Who are we kidding? It’s been less than a month and we can already feel the painful sting of single life. Dating in 2018 is going to be just as complicated as dating in 2018! Why? Because these 2018 dating trends have already joined the party and we’re not sure what to make of them!

Dating Trends To Watch Out For In 2018

According to a survey conducted by leading dating app, Plenty of Fish, of 2000 singles in the United States the following dating trends are sure to be on the rise in 2018. As mentioned in the headline, they aren’t all bad. That’s not saying they’re good either. If anything, they’re mostly just annoying — then again, what aspect of dating someone new isn’t annoying? We believe it’s important to arm yourself with as much useful research as possible, that way, you know who’s worth your time and who’s, well, not!

Well, guys, that’s all we’ve got so far! We’re positive (unfortunately) that this list of dating trends will only continue to grow as the year continues. Our hope is that the more aware we make readers, the less miserable the single-scene becomes. Here’s hoping, y’all.