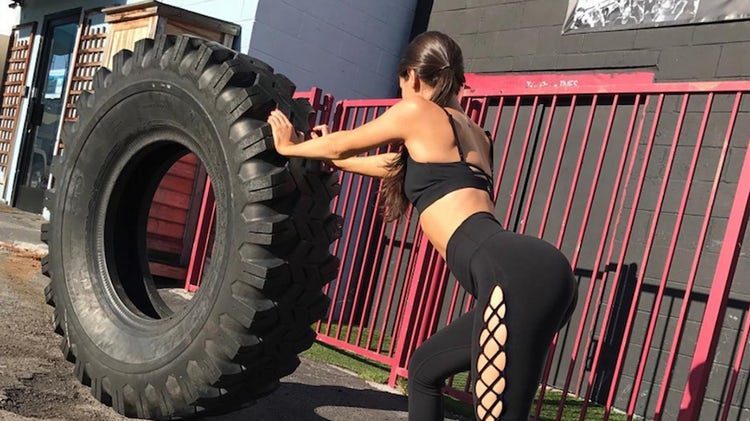 All things considered, 2017 has most definitely been the year of the booty — a fact of which we are very happy with here at FHM. Problem is, all of the pressures to have a killer derriere are placed on women and frankly, that just ain’t cool. Granted, some women don’t mind the pressure at all and exceed allllll expectations — cough, Jen Selter, cough.

Here are a few exercises, as per Paul Carter with BodyBuilding.com, that’ll revolutionize those man buns of yours —

See? Nothing too crazy! Our apologies if you were uncomfortable staring at another man’s butt for that long, but hey! It was in the name of fitness, get over it.

To read the full article, head over to BodyBuilding.com

How Clean Is “Too Clean”? Science Explains How Many Showers You Should Take Daily