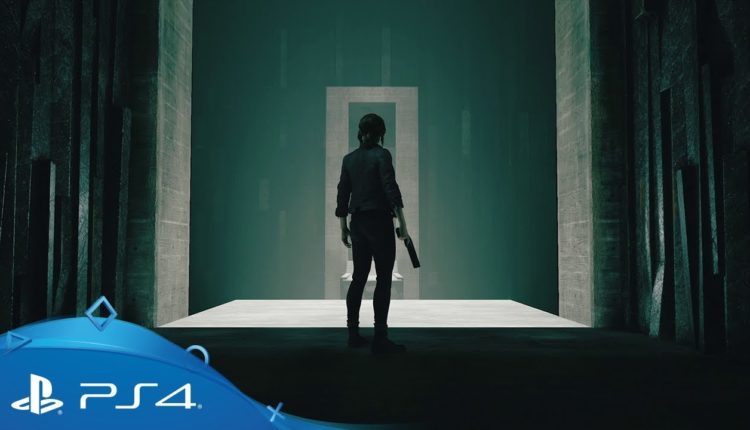 Published by 505 Games, Control is a third-person action-adventure game combining Remedy’s trademark gunplay with supernatural abilities. Set in a unique and ever-changing world that juxtaposes our familiar reality with the strange and unexplainable, Control is Jesse Fadens’s story. It focuses on her personal search for answers as she grows into the role of the Director.

World Within a Location – Explore diverse environments and shifting architecture in a deep unpredictable world, set within a sprawling New York building.

Reality Meets the Unexplained – Dive into a dark and brutalist-inspired world where daily reality has been corrupted by an otherworldly force.