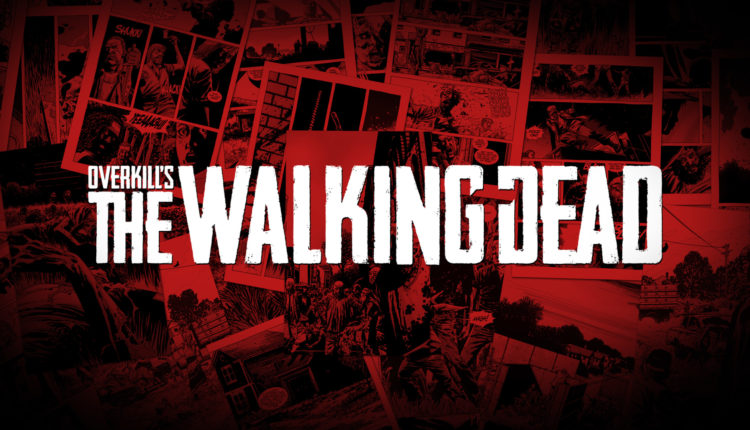 Starbreeze Studios together with Skybound have released the latest trailer for Overkill’s The Walking Dead focused on Grant –  the third of four playable characters in the upcoming cooperative first-person shooter. The game is set in a post-apocalyptic Washington D.C. where up to four players try to survive and fight both the living and the dead.

Overkill’s The Walking Dead is due out for PlayStation 4, Xbox One, and PC later this year.

Watch the trailer below