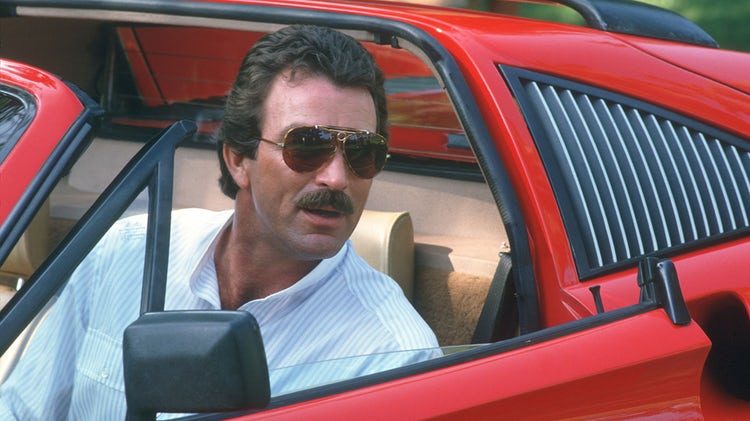 Toss Out The Razor, Guys, Because Women Love Men With Mustaches (According To Survey)

Nothing screams masculinity quite like growing a mustache. But having a bunch of fur above your upper lip takes work—and isn’t something most of us are accustomed to having—which is why so many men tend to shave before it gets too out of hand.

According to a new survey from Plenty of Fish, men should, because research shows that women are more attractive to mustaches.

Here are some of the key findings, per Plenty of Fish.

The survey consisted of 500-plus, single women, who are 21 and over, and registered users on Plenty of Fish, so it was a fairly big sample size.

Considering 64 percent of women think a man participating in Movember is more attractive, and 20 percent believe ‘staches make a man more appealing, why in the hell would you ever shave again?

With those types of results, here’s a salute to you, mustachioed men, because the guys who can’t grow one want to be you, while the women who gawk over you want to be with you… well, according to this survey.