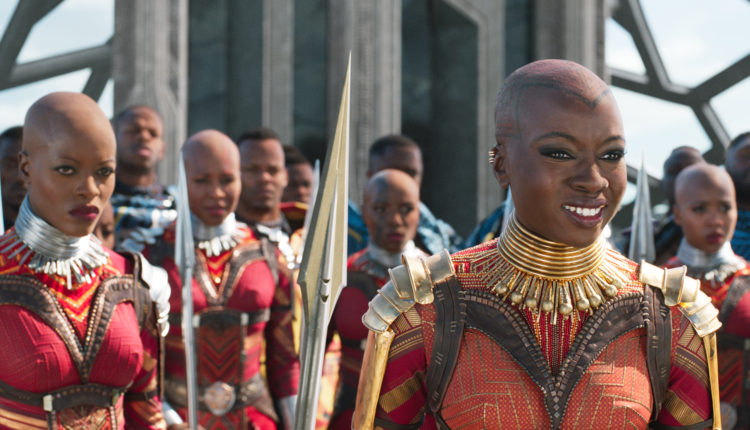 In its ninth weekend of release (13-15 April 2018), Marvel Studios’ Black Panther crossed R100 million at the local box office with takings of nearly R101.2 million to date, becoming the first film to achieve this record in South Africa.

This record builds on Black Panther’s list of achievements on the African Continent. In its fifth weekend of release (16-18 March 2018), the film became the all-time top-grossing film in South Africa. 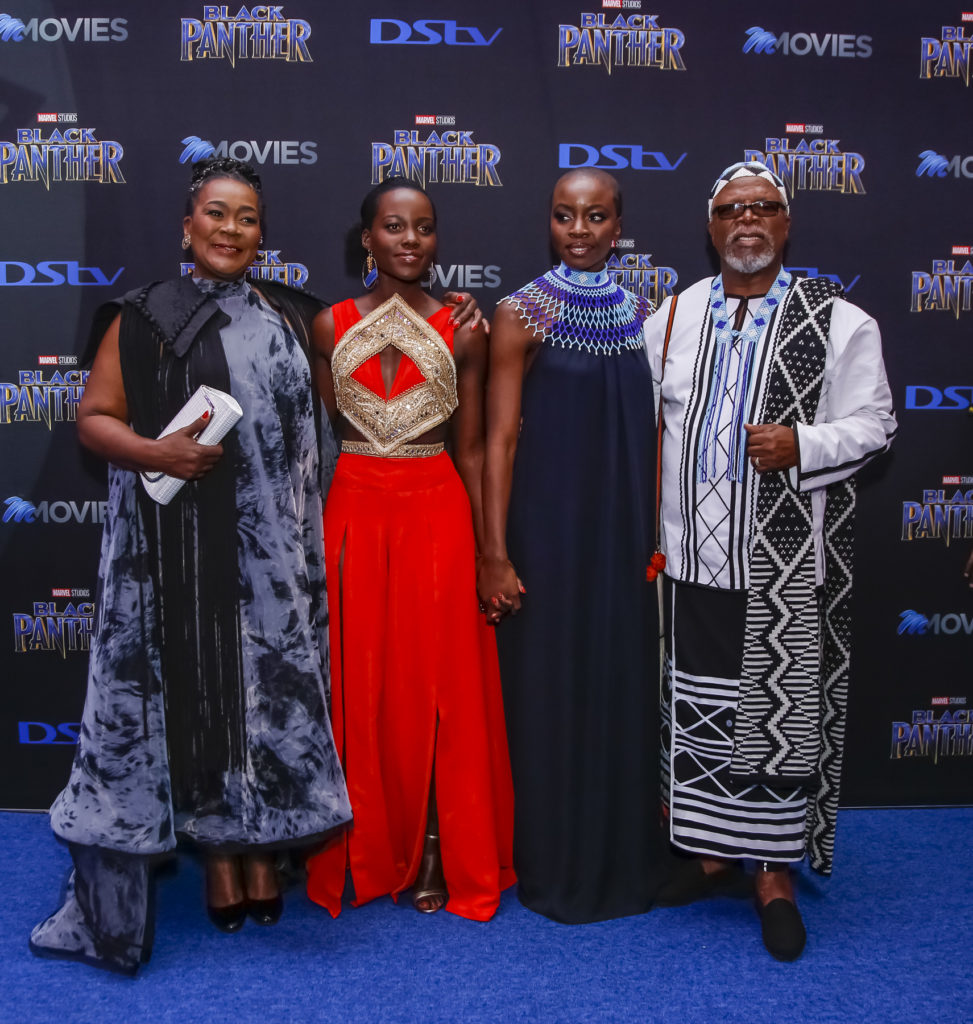 According to Forbes, Black Panther is the third-biggest comic book superhero movie of all time – sitting behind Avengers: Age of Ultron ($1.4b) and The Avengers ($1.5b).

Fans of the superhero blockbuster need not wait long to see T’Challa in a brand-new adventure on the big screen in Marvel Studios’ hotly anticipated Avengers: Infinity War.

The unprecedented cinematic journey which took ten years to make brings to the screen the ultimate, deadliest showdown of all time. The film releases in cinemas nationwide on 27 April 2018.

Bookings are open at www.avengersinfinitywar.co.za.

The Most Important Things That Dr. Holly Richmond Wants You To Know About Marriage And Sex