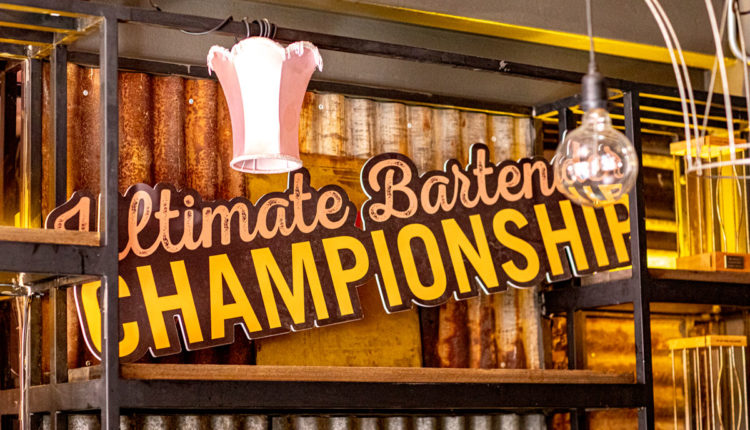 It was time again to cast off the shackles of the cocktail shaker, time to say “YES!” to the jigger, to the stirring, to the mastering, and time to rise up to the challenge and declare the king of bartending skills in the 2019 Monkey Shoulder Ultimate Bartender Championship (UBC).

This year’s Ultimate Bartender Challenge, which took place at Saigon Suzy in Johannesburg, South Africa saw some of the regions best bartenders battle it out to be crowned South Africa’s ultimate bartender and win an all expenses paid trip to the London Cocktail Week in October, 2019.

We’ve all heard the saying, “don’t let the same dog bite you twice”, but in this case, the same man has claimed the UBC title for a second year running – Michael Stephenson, owner and bartender at Lucky Shaker Cocktail Bar in Umhlanga (and more recently also in Ballito). Justin Bester from Sin + Tax came in second place, with Pieter Oosthuizen from Kegtails taking the third position – both from Johannesburg. 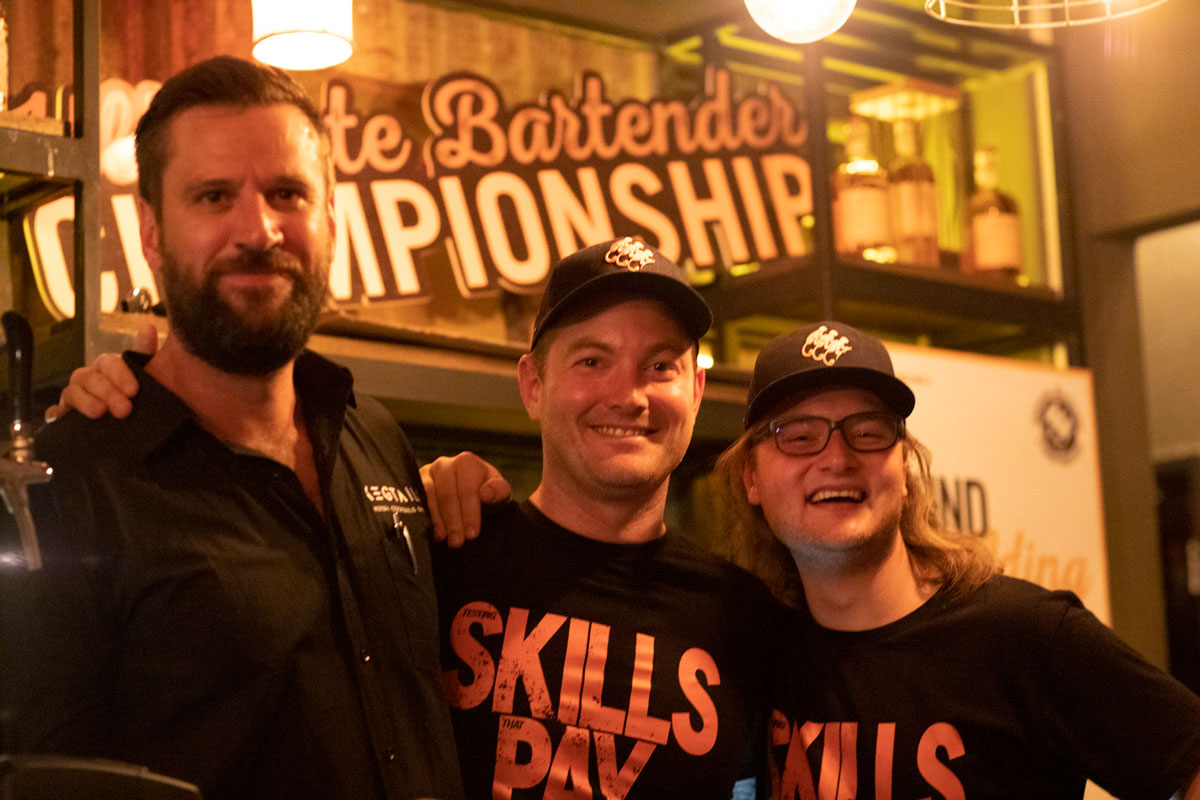 Joe Petch, Global Brand Ambassador for Monkey Shoulder, explains, “The Ultimate Bartender Challenge has been running for over six years globally and gives bartenders from each region the spotlight they thoroughly deserve. It is evident from the scores and flair witnessed at the 2019 South African championship that there are some undeniably talented and passionate bartenders in the region.”

UBC is an unconventional bartending championship, with a series of rounds aimed at testing all the skills that make a bartender extraordinary. The participants were put to the test and quizzed on everything from industry knowledge, pouring and nosing, and costing and creation, to tray service. The final challenge saw the top three contenders competing against the clock to serve as many drinks as they could from the tabs provided, accurately. 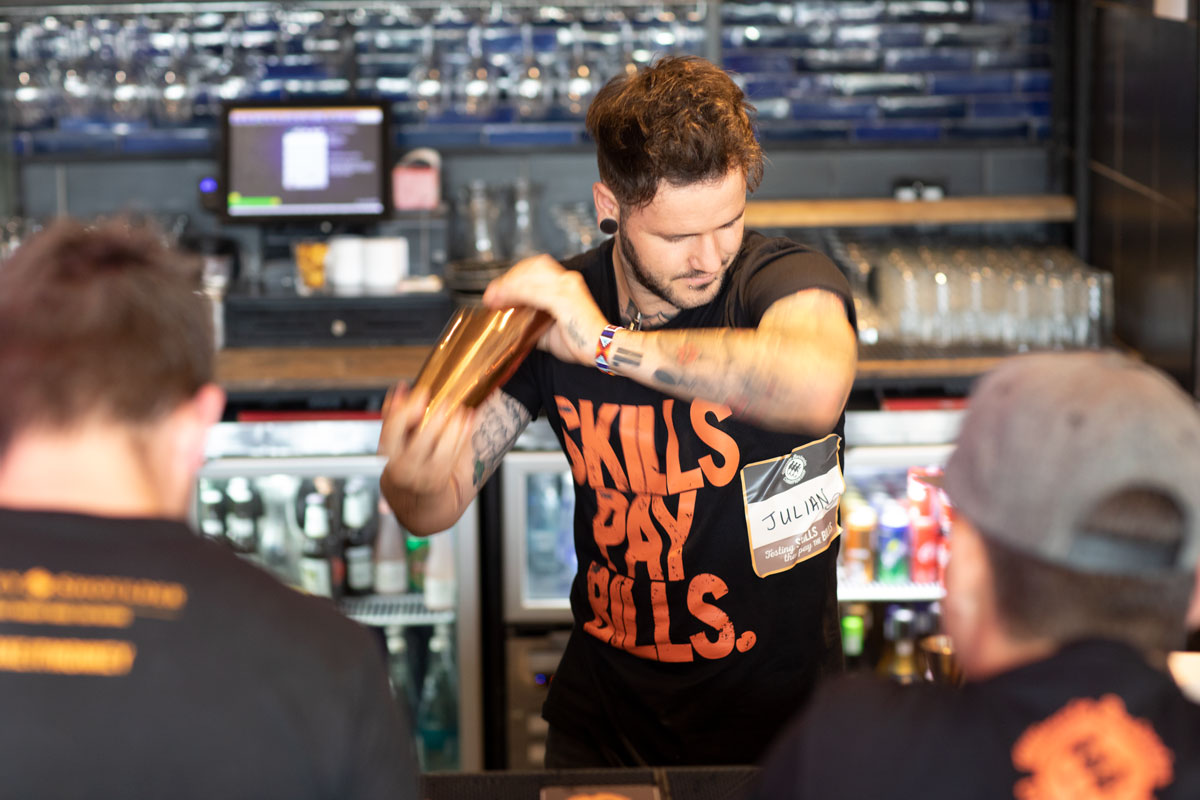 “While there can only be one winner, the talent on show and the pioneering of drink making techniques were next level in terms of creativity and obvious passion. We congratulate Mike for reigning victorious, and applaud all the bartenders that competed in the championship,” says Shaun Stemmett, Brand Manager for Monkey Shoulder South Africa.

The competition is kept fair by not including any judges, only referees, who keep and tally the scores. The other participants even get a chance to be part of the process, assisting with the scoring of taste and technique in the last round. 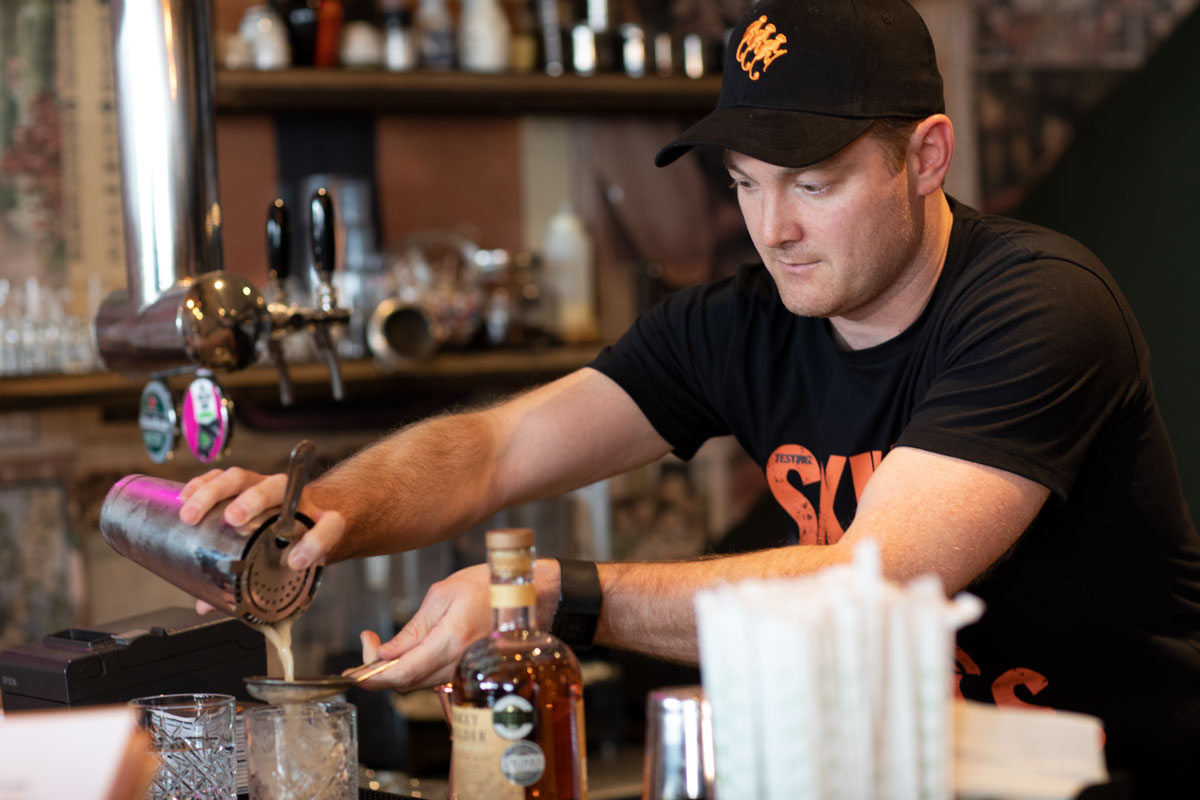 “In South Africa specifically, the trend towards the creation and consumption of cocktails is being driven by the most passionate mixologists and bartenders. In this up-and-coming cocktail market, it always takes a few individuals to create a big difference and it is evident by the type of people entering the UBC that this trend is set to continue. Globally, the talent in South Africa undoubtedly measures up to that of many places in the world where we run UBC. The leading trend the world over is that customers demand incredible quality and this means that the bartender skillset continuously has to evolve and improve – and this is true in South Africa, too. This is exactly what the championship is about – identifying skills and bettering them,” says Petch.

As the worlds best selling and top trending Scotch whisky – as voted by Drinks International for three years running – Monkey Shoulder declares itself free of the stuffy protocol for enjoying Scotch whisky. It advocates the exercising of your right to drink malt whisky in cocktails and admiring your mixologist-made concoctions. Throughout the world, bartenders participate in the UBC designed to test skills that pay the bills and prove their competency in all aspects of what it takes to be a top bartender. Until next year! 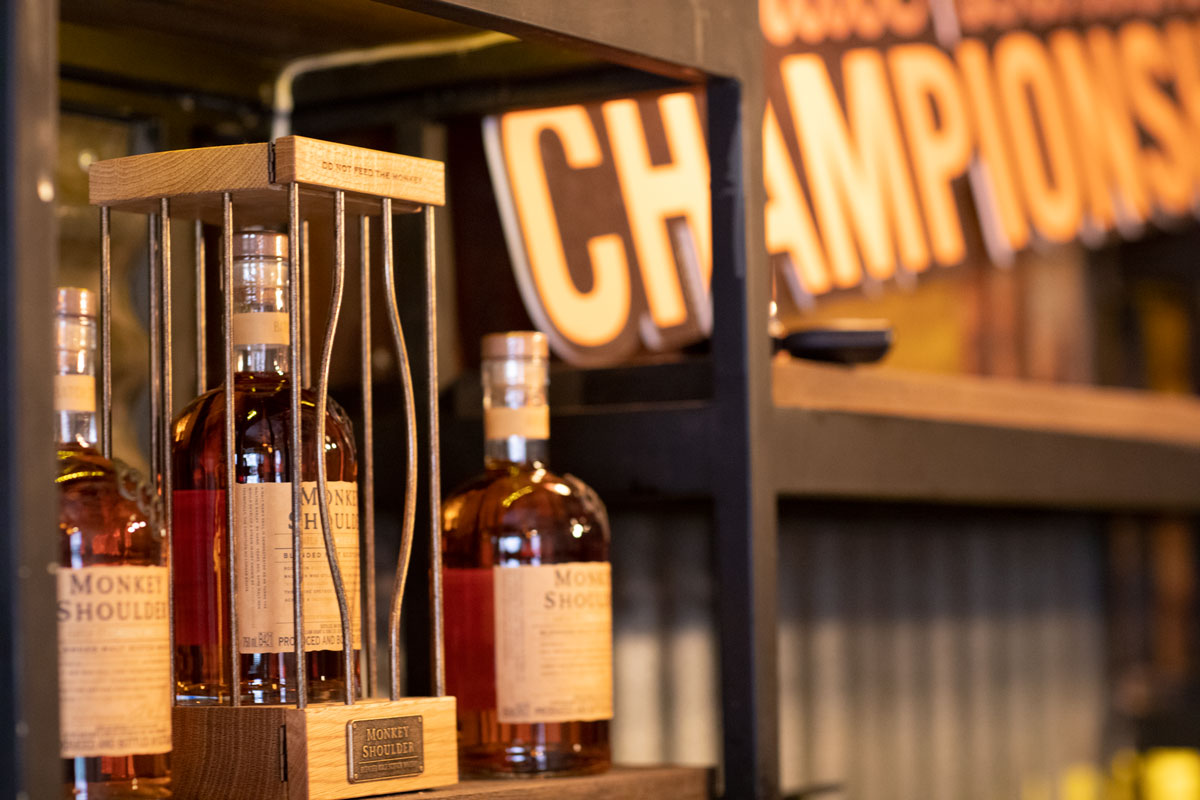 Monkey Shoulder is the world’s first 100% malt whisky made for mixing.

Using batches from just 27 casks, Monkey Shoulder is created by combining single malts from three of Speyside’s finest distilleries. Known for breaking conventional whisky rules and traditions, Monkey Shoulder puts the fun back into whisky drinking. Famed for its versatility, the smooth and rich taste has hints of mellow vanilla – a flavour which works well with mixers and when included in cocktails.

The term ‘monkey shoulder’ harks back to whisky making heritage. It’s a reference to a condition that malt men sometimes picked up while working long shifts, turning the barley by hand. It had a tendency to cause their arm to hang down a bit like a monkey’s, hence the nickname ‘Monkey Shoulder’. Thankfully practices have changed and the condition no longer exists!

Turning up the heat!