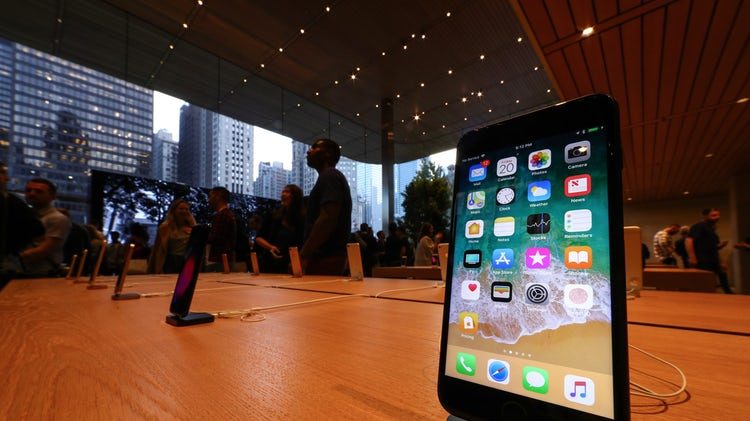 There’s no doubt that, those of you with Apple iPhone’s, have experienced a moment when the slow iPhone becomes so infuriating that you just want to throw the damn thing into a brick wall. When it just doesn’t want to work the way it’s supposed to, seemingly going at a snail’s pace anytime you do anything on it. Yeah, it’s awful.

For those who have, seemingly, had this happen to them, it could be caused by your iPhone’s RAM memory — which is the running memory that could be be making your slow iPhone even slower and prohibiting it from performing at its best. Fear not, though, because there’s a little trick that takes about 10 seconds to do, cleaning up things on your iPhone and making it run so much faster and more efficiently. Check out this tweet on how to alleviate the problem.

Awesome #iOSTip to clear RAM memory.
Hold down power button till slide to power comes up then hold in home button till app screen appears.

For those who can’t process that info and need an easier explanation, these are the simple steps. Don’t tell us we never taught you anything:

There you go, guys, now you can reap the benefits of that $700+ phone by actually making it perform like it’s supposed to. After all, you’re not going to buy a Ferrari and just drive it in 25-mile-per-hour zones, right? Of course not! So, stop that slow iPhone of yours from limiting what you want to do on it.

The Case For More Morning Sex