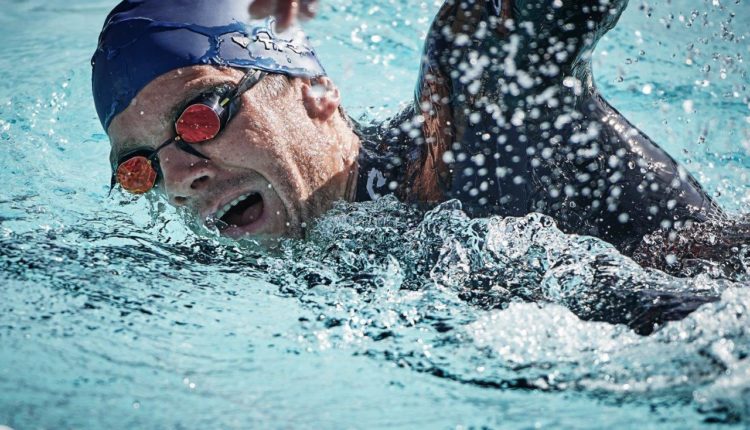 The Story Of The Breitling Squad Continues

Breitling is excited to introduce three outstanding athletes who together make up its Triathlon Squad. With its new squad concept, the brand has created three-person groups (the squads) whose members are all recognized masters in their respective professions. These three triathletes are certainly worthy of that distinction, and as they have an extraordinary range of talents and deliver incredible performances in a number of disciplines, Breitling identifies with them completely.

The recently introduced Breitling squad concept is based on an imaginative idea: each group (or squad) includes three individuals who have reached the pinnacles of their professions. As part of a squad, they will be challenged to work together with their colleagues on specially selected endeavors. Rooted in the dynamic values of Breitling – action, purpose, and pioneering spirit – the concept focuses on the bond created between people brought together by a shared endeavor and common goal. Breitling has already introduced its Cinema Squad, featuring Brad Pitt, Charlize Theron, Adam Driver, and Daniel Wu, and its Explorers and Surfers Squads. The members of the new Triathlon Squad each add their own unique character and strengths to this ongoing story.

Breitling CEO Georges Kern points out that the squad concept is a perfect fit for the brand, saying: “At Breitling, we believe in the power of a team, the strength of a group, and the mutual identification of a common target, which ultimately leads to success. We’ve already had the pleasure of introducing some elite squads from the worlds of acting, exploration, and surfing, and I’m particularly excited about the Triathlon Squad. We have already chosen an amazing mission for them and they’ll have the chance to do well while doing good.”

Today, we are pleased to unveil the Breitling Triathlon Squad and its accomplished members. They have claimed more than a dozen world championships among them in triathlon and Ironman events, and one of them was an Olympic gold medalist. These top athletes have set benchmarks in their fields, which makes them a perfect match for Breitling.

Triathletes are among the most remarkable of all athletes: at the highest level, they have to be able to deliver world-class performances, not only in a single discipline but as swimmers, cyclists, and runners. The members of the Breitling Triathlon Squad have distinguished themselves both in short- and long-distance triathlons, including the grueling Ironman events. These three superb athletes have proven that they are masters of multiple disciplines, and now, with a specially selected challenge, they will have a chance to show what they can accomplish when they work together. 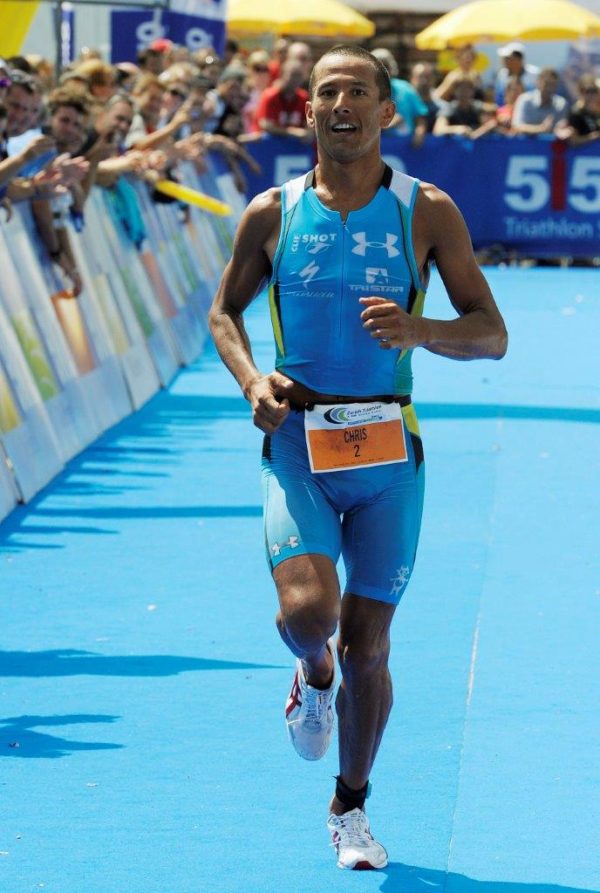 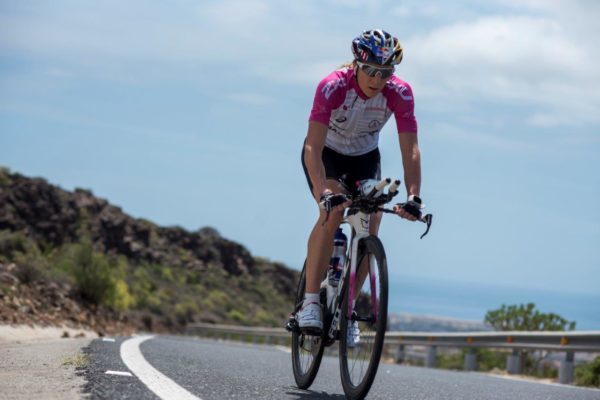 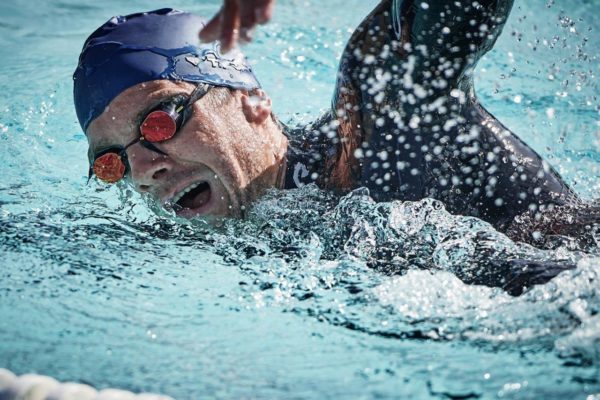 Lifting Weights: Why Heavier Isn’t Always Better (As Per…