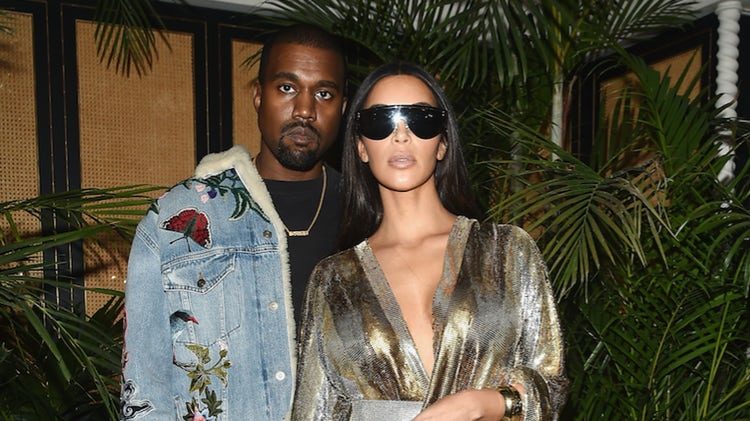 Say what you will about Kanye West, but the man is a marketing genius. His most recent campaign for Yeezy Season 6 has literally broken the internet. Featuring an army of Kim Kardashian clones, the campaign plays off Kim’s iconic paparazzi-style images that she dropped on Instagram back in December. In what was clearly a masterful move, Kanye (and presumably his team) decided to recreate those shots using various models, influencers, and celebrities.

In what felt like a matter of minutes, everyone’s Instagram feed was riddled with #YeezySeason6. The best part? It wasn’t obnoxious or overdone, it truly is one of the best fashion campaigns we’ve seen in years. It’s like fine-tuned gorilla marketing for millennials and only someone like Kanye, and subsequently, Kim, could pull that off.

The mix of models is another act of genius. It would have been no sweat for the Yeezy team to feature highbrow model after highbrow model, but instead, they decided to go with some names not commonly associated with runway fashion — Abigail Ratchford and Sophie Mudd, for example. Of course, that’s not to say these women aren’t beautiful, they just aren’t faces we’ve seen, at, say, Paris Fashion Week. With that, it’s clear Kanye is purposely going against the grain, but, really, is that any surprise?

We’re curious to see what else Kanye has in store this year. Yeezy Season 6 is clearly just the beginning and we can already tell that 2018 is going to be a big year for the Renaissance man! We’re just happy to be along for the ride — patiently awaiting the next time he decides to break the internet.

How To Date A Co-Worker