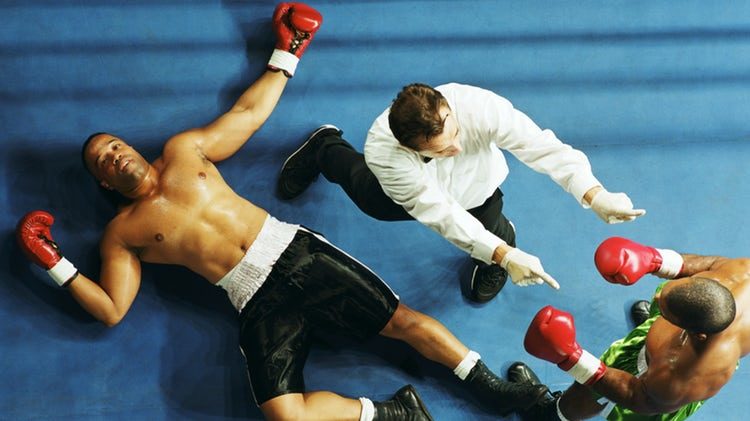 The mysteries surrounding what happens when you’re in a coma are pretty similar to those that happen when you die. The only upside of being in a coma, however, is that you have the potential of coming out of it — death, not so much, but you guys already knew that. As many tests as the medical community can run, the only real information that can be gathered on comas, is straight from the horse’s mouth. That is to say, the people who have actually been in one. Thankfully, the Internet is a never-ending resource of wild information and we were able to come across an entire reddit thread of just that.

In a question posed by user, Lagarista, participants who have been in a coma discuss the truth behind being aware of consciousness. They also detail how they dealt with knowing that they couldn’t move or speak. Man, we’re getting the chills just thinking about that. While this concept has been played out in Hollywood films such as, Awake there’s really nothing quite like the real deal. No offense, Hayden Christensen.

You Have Vivid, Lucid Dreams

You Can Live In An Alternate Reality For Months

You Can Hear The Outside World

You Can Have Cravings

Sometimes You’ll Have No Clue At All

Yikes, if there’s one thing we’re certain of it’s the being in a coma sounds absolutely terrifying. We are so shocked to read that most of these people reported being entirely conscious — whether it was of the real world or otherwise.

To read the full thread, head on over to reddit for more first-hand coma experiences (that may or may not chill you to the bone).